The first part of my review of 2008. These are my favourite ten albums of the last twelve months. 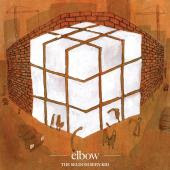 I don't proclaim to be a great fan and it's not an album I listen to a huge amount but live the quality of this band and this record really come through. 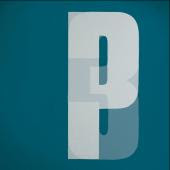 Eleven years on from their second album, Portishead finally followed it up. I've always been a fan and this is great album, nothing will be as good as their debut 'Dummy' but this is a fair effort.

I've been listening to downloads of this for the last four months or so, now I've been given the album for Christmas so need to prosecute me. It's been pointed out to me how Springsteen like it is. Gosh, does this mean I'm officially old. 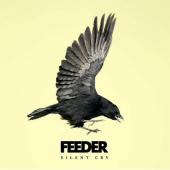 Nobody seemed to like this album, least of all the band themselves but I love it, a return to form. 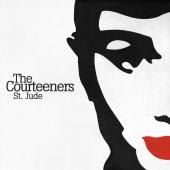 Great lyrics and wonderful guitars, a cracking debut album. If only Liam Fray didn't want to be Oasis quite so much. 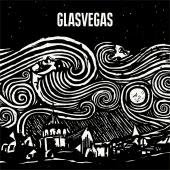 The Glasvegas album was a let down when it came out because like the Arctic Monkeys a few years, everyone had the free downloads and the four singles already on their ipods. Still excellent though, just at least twelve months too late. Had this come out in 2007, it would perhaps have been my number one. 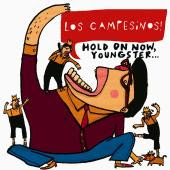 Los Campesinos aren't my usual sort of band, but this record by the seven-piece from Cardiff literally jumps out at you, punches you in the face and demands to be sung along to, so you oblige. 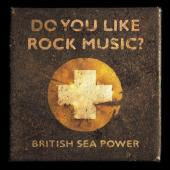 British Sea Power are an odd bunch, if they weren't such an odd bunch they'd have been huge by now. This is their most normal record yet and possibly their best but they're still odd and consequently still relatively unknown. 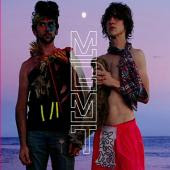 A mix of electronics and guitars produces something quite different. To top it all they managed to reproduce the sound live as well and without too much trickery. 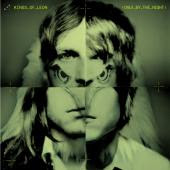 Well they've done it again. Two years in a row as my number one but it's just such a good album.
Posted by FitForNothing at Tuesday, December 30, 2008